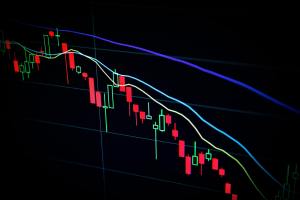 JACKSONVILLE, FL – With news of the GameStop (GME) short-squeeze reaching global notoriety, people across the world are finding themselves feeling a bit left out, turning to alternative investments in hopes of retiring in the coming weeks at any cost. One such individual is recently self-proclaimed investing mogul […] 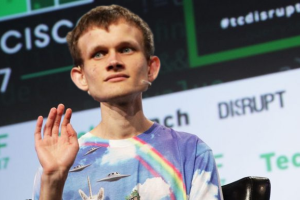 WASHINGTON D.C – Coming as a surprise to no one, the USA based Department of Labor agency OSHA has deemed Ethereum founder, Vitalik Buterin’s, head-to-body ratio a high-risk safety hazard 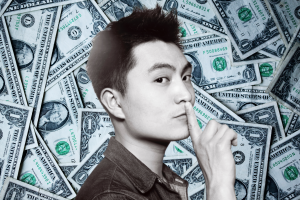 “It’s Basically An Altcoin”: r/Bitcoin Now Bans Users That Admit To Using Or Owning Fiat For Being Altcoin Scammers 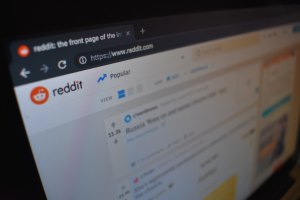 REDDIT, INTERNET – In light of the January 2019 51% attack on the Ethereum Classic network, a prolific Reddit user posted to the /r/EthereumClassic subreddit armed with a whole new level of self confirmation bias – this time, in the form of a lengthy write-up – outlining why […]

BRISBANE, AUS – The consensus surrounding Dr. Craig Wright’s claim to the renowned online pseudonym ‘Satoshi Nakamoto’  is one of considerable doubt in the world of 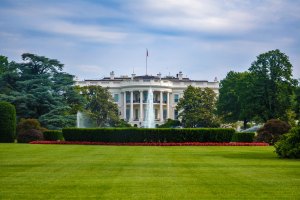 WASHINGTON D.C – Amid forceful adversity towards the proposed border wall, the Trump administration has been scrambling for alternative solutions. One such proposal 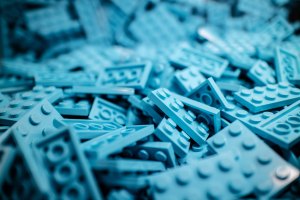 WASHINGTON D.C – ICOs and crypto-facing startups have surged in popularity over the last year, having piqued the interest of many existing businesses and high-profile individuals. This is no different in the case of Michelle Obama’s new child-friendly blockchain learning initiative, MegaBlock-Chain. “The concept is in it’s infancy […]

BULLISH: Trump Misinterprets Bill Protecting Crypto Mining to Mean that Coal Miners May Continue to ‘Secretly Mine’ Coal – Whatever that Means

WASHINGTON D.C – White House insiders have leaked reports of U.S President Donald Trump misinterpreting a bill designed to protect cryptocurrency mining from over-regulation. Trump’s purported understanding of the bill was to mean that coal miners are now protected from regulations that keep them from ‘secretly mining’ coal. […]