BREAKING: r/Bitcoin And /r/BTC To Set Aside Their Differences And Come Together To Talk Shit About r/XRP 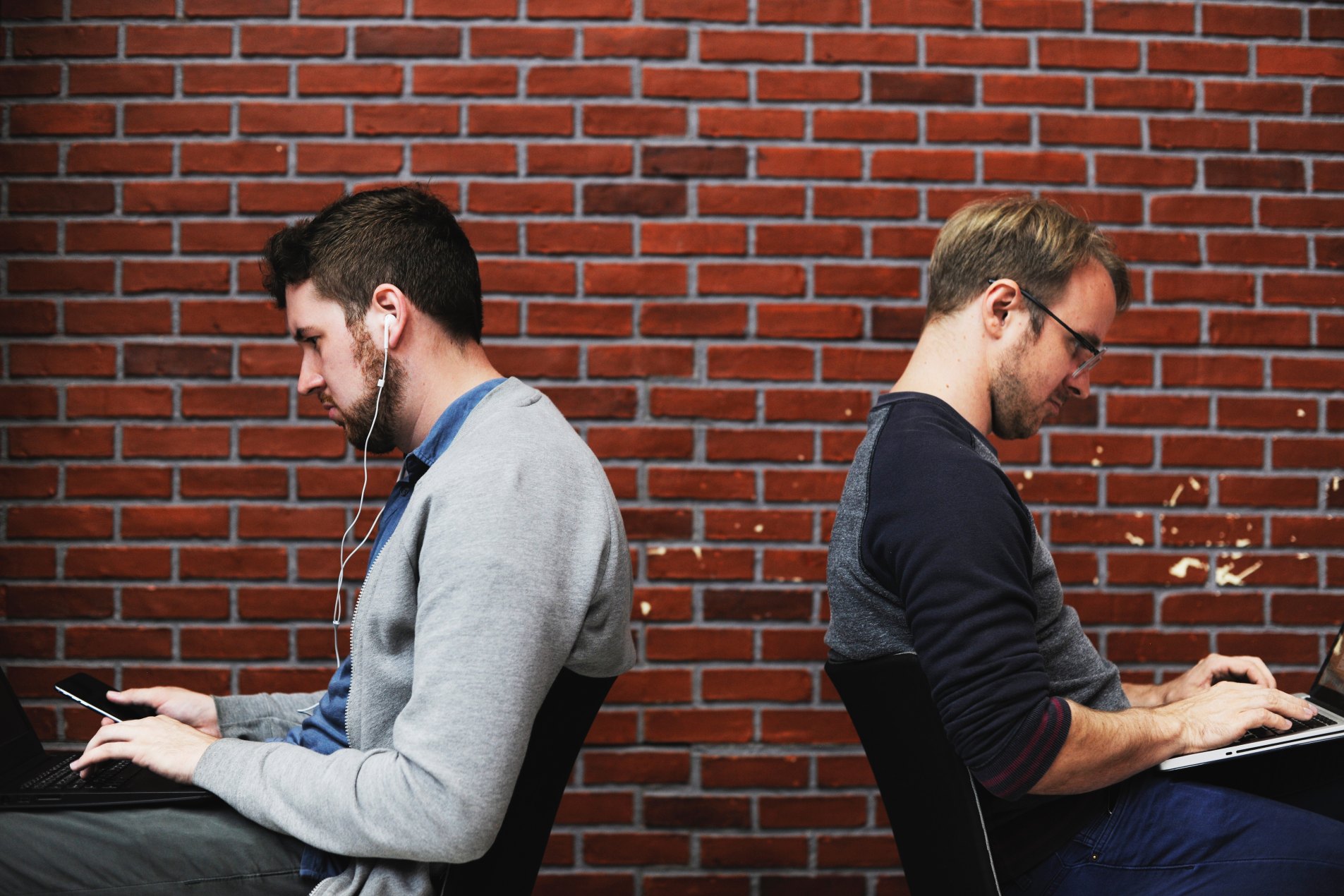 REDDIT, Internet – Long-time forum adversaries r/Bitcoin and r/BTC have reportedly set aside their differences to talk shit about centralized, real-time settlement system xRapid. Tensions have recently been high in the crypto community, as numerous initiatives and startups have decidedly chosen to work along banks as opposed to against them have been gaining traction.

“It makes my blood boil,” says /r/BTC moderator and Bitcoin Cash proponent u/MemoryDealers. “These hacks are a disgrace to the cryptocurrency space. They’re not decentralized, and they’ll never be one of us. Just so you know, I was a millionaire before Bitcoin, and I’ll be damned if you’re not aware of that.”

Controversial r/Bitcoin moderator Theymos agreed to comment on the matter as well.

“Look, you can’t just build technology that will streamline global banking – this isn’t Blade Runner or something. Banks have to be destroyed, otherwise Blockstream won’t be able to afford to pay me anymore, my Bitcoin holdings won’t ever allow me to retire, and I’ll have to get a real job. If you’ve seen me on the subreddit, you know exactly how poor my social skills are. If I have to go to work at Waffle House again, I don’t think I’d stand a very good chance. Now, don’t get me wrong, I still despise everything that Roger (MemoryDealers) and Bitmain have done to bitcoin protocol – I mean, larger blocks and faster transaction times? How are you even supposed to profit off of that? Anyway,  it’s time for us to come together to defeat a common enemy. Have you ever been on the XRP subreddit? It’s just a bunch of little fucking kids who thought Litecoin was too expensive asking if it’s realistic to retire when they’re 25. And don’t even get me started on that Bradly Cooper-looking smug piece of shit Garlinghouse.”

When each moderator was asked if their portfolio contained any XRP (The token that powers Ripple’s xRapid platform), they declined to publicly state. Although at press time, u/MemoryDealers did privately message a member of our staff, confirming if they had heard what he said earlier, that he was a millionaire before Bitcoin.

Photo by rawpixel.com on Unsplash