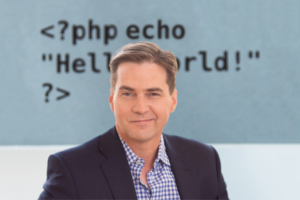 BRISBANE, AUS – The consensus surrounding Dr. Craig Wright’s claim to the renowned online pseudonym ‘Satoshi Nakamoto’  is one of considerable doubt in the world of 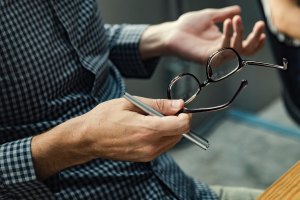 Top 5 Ways To Avoid The Question When Your Family Or Significant Other Asks ‘How’s Crypto Doing?’

It’s been a rough year for the average crypto investor. Things are looking bleak and you’re trying to stay positive – we get it. We also get that you may not be looking forward to having your partner ask you how your crypto portfolio is doing any time […]

Semantic Satiation: Roger Ver Seeks Therapy After Saying ‘It’s Not Called Bcash’ So Many Times In A Row That It’s Lost All Meaning To Him

TOKYO – An anonymous source has disclosed that Bitcoin Cash flag bearer, Roger Ver, has gone to seek psychiatric help following his inability to discern the meaning of the phrase “It’s not called Bcash”, and other similar variations. This is a common consequence of incessantly repeating a phrase […] 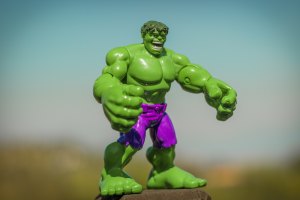 LUXEMBOURG – In an unexpected press release, VeChain CEO Sunny Lu has revealed the Foundation’s intentions to re-brand their flagship blockchain to the ‘much more powerful’ VeChainAvengers blockchain. Drawing criticism from nearly every corner of the cryptosphere, Lu has feverishly defended the decision, citing that the implementation is […]

WASHINGTON D.C – Amid forceful adversity towards the proposed border wall, the Trump administration has been scrambling for alternative solutions. One such proposal 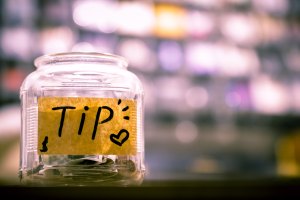 SLIPPERY ROCK, PA – Enthusiasts and engineers across the globe have been struggling for years to make the barrier of entry into crypto easier for the average person, and the

SACRAMENTO, CA – While some wildly successful and others nothing more than fleeting money grabs, Bitcoin forks have run rampant in the crypto space within the last few DUBLIN, IRELAND – In the wake of recent legal trouble and dissipating relevance in the MMA world, former UFC lightweight champion Conor McGregor has been confirmed to 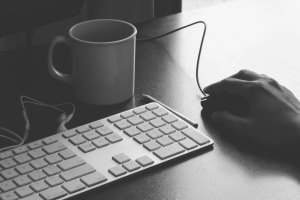 SAN FRANCISCO, CA – Controversial cryptocurrency icon, Charlie Lee, has left his Litecoin constituents puzzled after his contentious decision to add “Copy-Pasting” to his

HONG KONG – Prolific cryptocurrency exchange, Kucoin, is confirmed to be locked in explosive litigation stemming from bold allegations by a white supremacist blockchain

REDDIT, INTERNET – “I can’t believe nobody has thought of this before,” bragged self-anointed ‘crypto g0d’, 16 year old Kevin Wade. “Instead of wasting my time analyzing market trends,

CUPERTINO, CA – Thousands of reports have recently surfaced regarding iPhone screens across the globe suffering screen burn-ins as a consequence of Delta users relentlessly 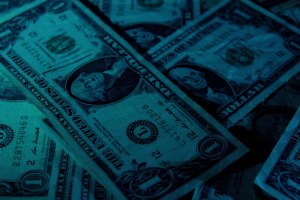 Opinion: If Men Are Paid So Much More Than Women, How Come My Girlfriend Hasn’t Lost 60% Of HER Investments In The Last Three Months?

To the Editor, Don’t get me wrong, I’m a progressive guy. I listen to The Joe Rogan Experience and even have a soul patch – but I’m calling bullshit on this whole wage gap narrative. Towards the end of last year, I was on top of the world; […]

TOKYO – Miscommunication resulting from language barriers has left the crypto world in a frenzy today, as popular Chinese cryptocurrency influencer Wang Chi mispronounced ‘Litecoin’ as ‘Ritecoin’ in a recent bullish interview. LTC price was unaffected by the mix up, while VEN immediately dropped another 20% Following the […]

An Open Letter From John McAfee: “Jokes On You, I Cut Off And Ate My Dick Years Ago.”